How to Create a Powerful Cover Letter 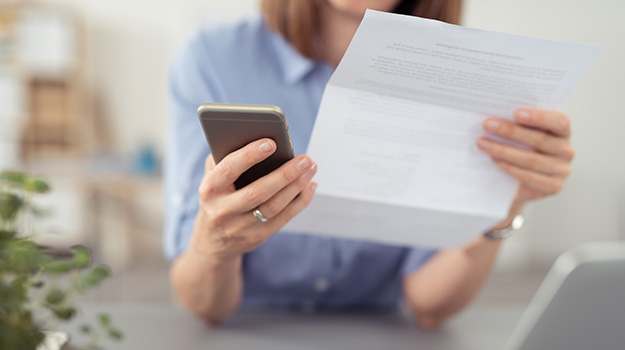 The typical hiring manager will spend about two minutes reviewing each resume, CareerBuilder estimates. Most employers (86%) typically have more than one employee review candidates’ resumes. Your resume and cover letter need to be relevant, accurate, and powerful. Your cover letter has to hook the reader in the first sentence. After that, it needs a fast-paced and exciting narrative to pull the interviewer in. If you are like most of us, you will find yourself writing a two-page cover letter. Cut it in half, and then trim it some more. Keep it tight. Here’s why: When Brad Karsh, author of How to Say It on Your Resume (Prentice Hall, 2009) and a frequent guest on CNN, was a recruiting director, he received 10,000 resumes and 9,000 cover letters. He says applicants should expect a hiring manager or recruiter to spend 10 seconds scanning the cover letter and another 10 seconds on the resume.

Those 10 seconds turn into a full read only if there is a narrative hook, no mistakes, and a clear idea that the applicant is showing that his or her skills fit the company.

Most people just rewrite their resumes into a cover letter. Instead, Karsh says, "you have to think of the cover letter as a movie trailer."

He says most job applicants include the same four boring paragraphs: how you heard about the job, why you are interested, why you’d be great at it, and, finally, how you are going to follow up. “You’ve written a lot of words and essentially given me no information,” says Karsh.

Avoid empty buzzwords like facilitate, transition, and utilize, and instead make sure you understand the lingo of the industry you are seeking a job in. Merely using fancy words that you think sound like they should be from business school will not impress a hiring manager.

Just say what you mean in simple, clear language. (And everyone says they are a team player and a problem solver. Those go without saying.)

Managers are busy people, with lots of office problems to solve. “Don’t waste my time if you aren’t going to add value,” Karsh says.

So go into it knowing that your competitors for that job will have similar if not better education and work experience. What makes you stand out from the rest? Why would the hiring manager plug you into his or her team? What makes you good in the trenches with your future teammates? These details and anecdotes can oftentimes be the hook that you need to get your foot in the door.

This article is an excerpt from Smart is the New Rich: Money Guide for Millennials by Christine Romans. Reprinted with permission from Wiley. 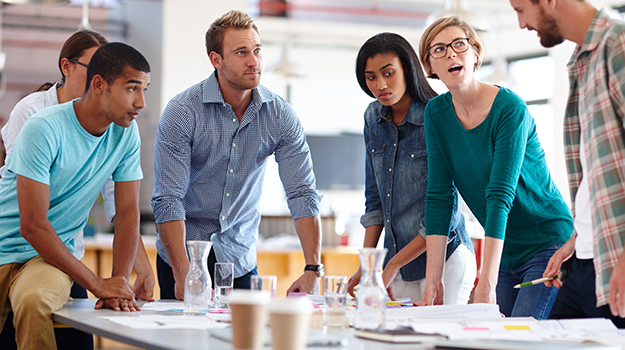 5 Rituals That Will Change Your Work Life 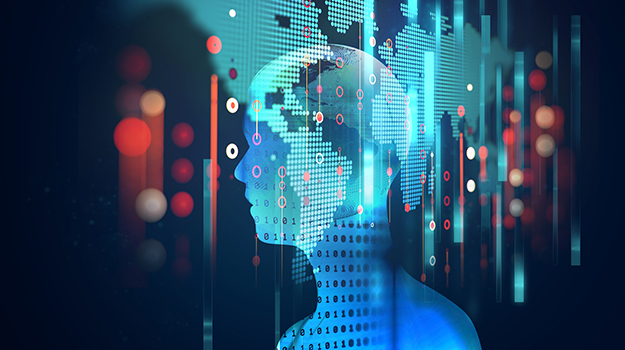 How to Have a Positive, Life-Long Learning Perspective: Podcast 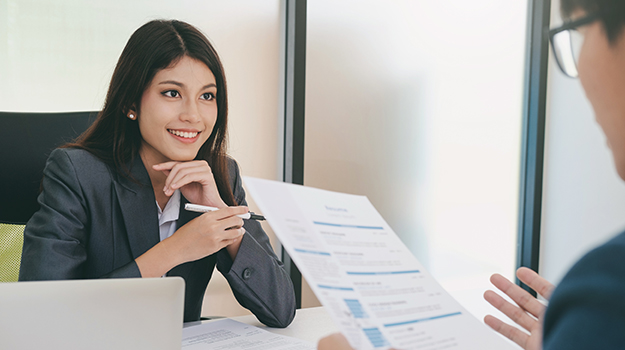